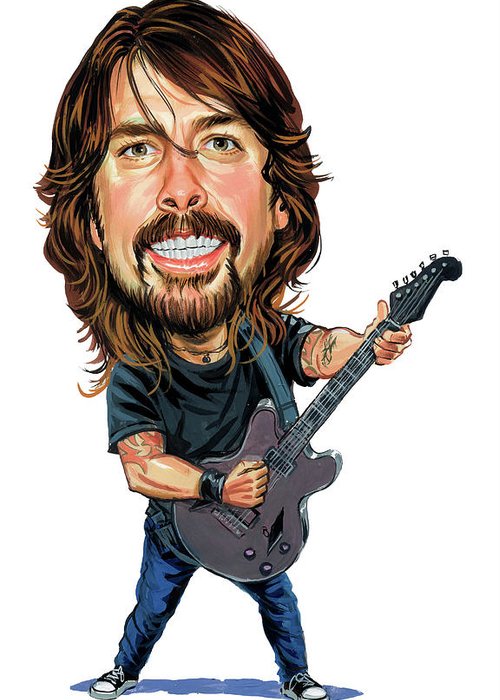 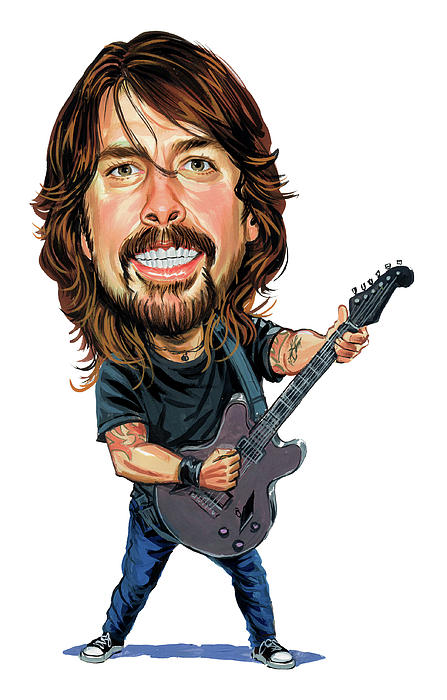 David Eric Dave Grohl (born January 14, 1969) is an American rock musician, multi-instrumentalist, and singer-songwriter who is the lead vocalist,... more

David Eric "Dave" Grohl (born January 14, 1969) is an American rock musician, multi-instrumentalist, and singer-songwriter who is the lead vocalist, guitarist, and primary songwriter for Foo Fighters; the former drummer for Nirvana, Scream and Queens of the Stone Age and the current drummer for Them Crooked Vultures. He has also written all the music for his short-lived side projects Late! and Probot as well as being involved with Queens of the Stone Age. Furthermore, he has performed session work for a variety of musicians, including Garbage, Killing Joke, Nine Inch Nails, The Prodigy, Slash, Juliette Lewis, Tenacious D and Lemmy Kilmister. Source: Wikipedia.org