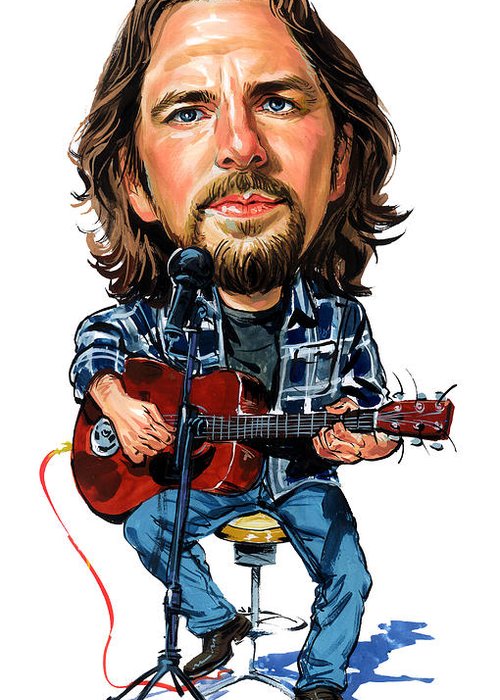 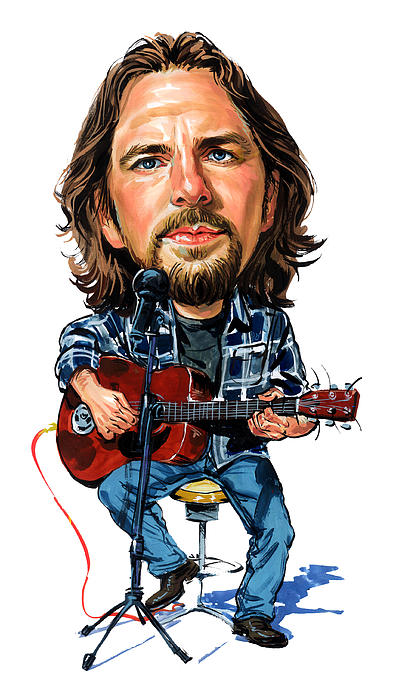 Eddie Vedder (born Edward Louis Severson III; December 23, 1964) is an American musician and singer-songwriter who is best known for being the lead... more

Beautifully done!. You inspire me. I would love, if You could let me know what you think about my work. ;-)

THIS WORK IS WORTH PART OF MOST INFLUENCING COLLECTION WITH A ABSTRACTIVE CONTENT. I ENJOY THE FLOW, THE WORK PUT INTO IT...& YOUR FLUX WITH US HERE ! Lets talk enough about good stuff like this.

Congrats on your sale! Awesome drawing.

Love the caricature you created! Congratulations!

Congratulations on your sale!!!

Congrats on your sale!!!

Eddie Vedder (born Edward Louis Severson III; December 23, 1964) is an American musician and singer-songwriter who is best known for being the lead singer and one of three guitarists of the alternative rock band Pearl Jam. Known for his powerful vocals, he is widely considered an icon of alternative rock. He has been ranked at #7 on a list of "Best Lead Singers of All Time", compiled by Rolling Stone. He is also involved in soundtrack work and contributes to albums by other artists. In 2007, Vedder released his first solo album as a soundtrack for the film Into the Wild (2007). His second album, Ukulele Songs, along with a live DVD titled Water on the Road, was released on 31 May 2011. Source: Wikipedia.org