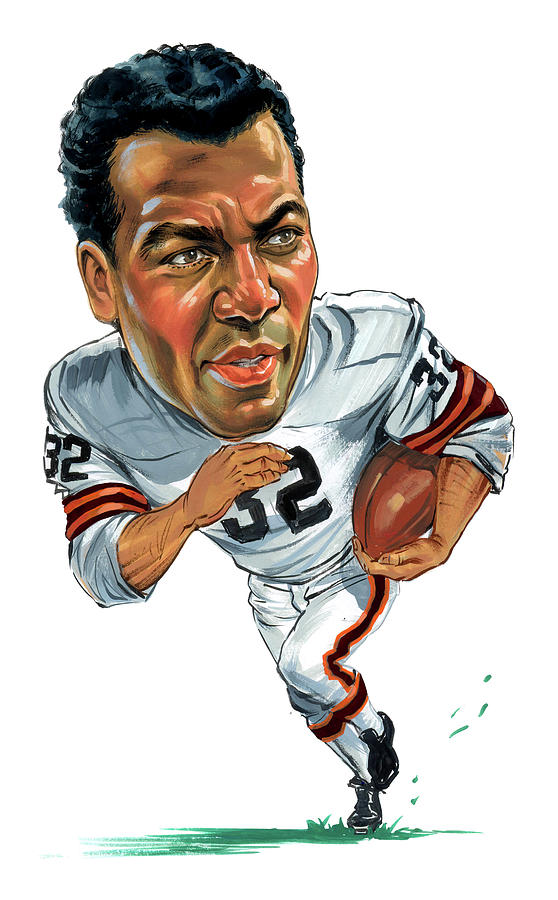 James Nathaniel "Jim" Brown (born February 17, 1936) is an American former professional football player who has also made his mark as an actor. He is best known for his exceptional and record-setting nine-year career as a running back for the NFL Cleveland Browns from 1957 to 1965. In 2002, he was named by Sporting News as the greatest professional football player ever. He is considered to be one of the greatest professional athletes the U.S. has ever produced.
Source: Wikipedia.org

congratulations on your sale!

Compliments on your sale today!