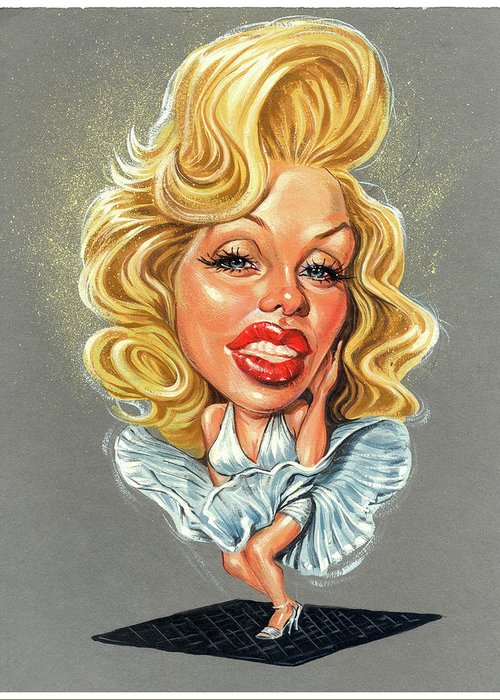 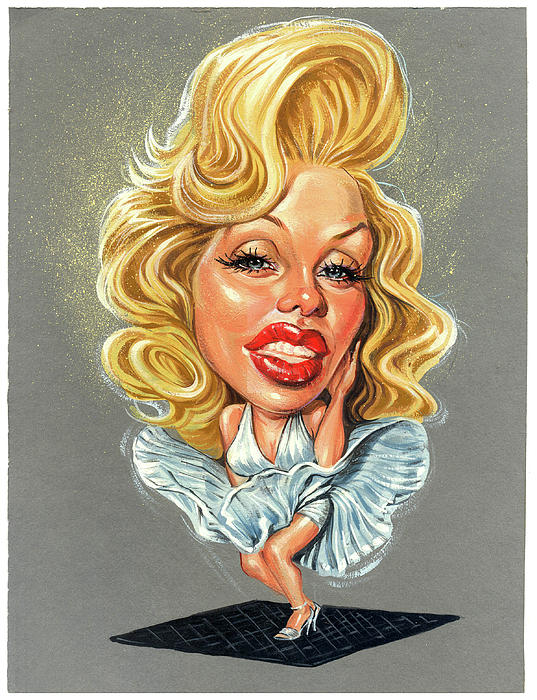 Marilyn Monroe (Norma Jeane Mortenson but baptized and raised as Norma Jeane Baker; June 1, 1926 - August 5, 1962) was an American actress, singer, model and showgirl who became a major sex symbol, starring in a number of commercially successful motion pictures during the 1950s. After spending much of her childhood in foster homes, Monroe began a career as a model, which led to a film contract in 1946. Her early film appearances were minor, but her performances in The Asphalt Jungle and All About Eve (both 1950) drew attention to her�by now her hair was dyed blonde. By 1953, Monroe had progressed to a leading role in Niagara (1953), a melodramatic film noir that dwelled on her seductiveness. Her "dumb blonde" persona was used to comic effect in subsequent films such as Gentlemen Prefer Blondes (1953), How to Marry a Millionaire (1953) and The Seven Year Itch (1955). Limited by typecasting, Monroe studied at the Actors Studio to broaden her range. Her dramatic performance in Bus...