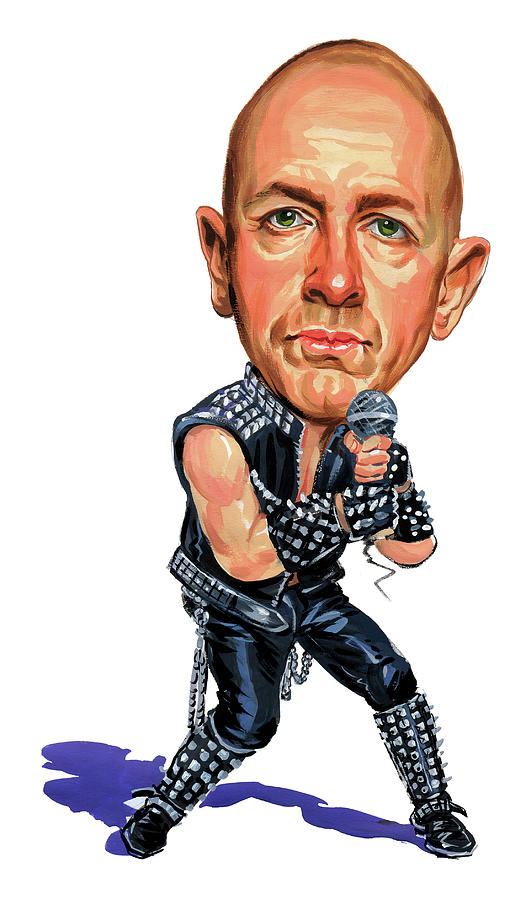 Robert John Arthur "Rob" Halford (born 25 August 1951) is an English singer-songwriter, who is best known as the lead vocalist for the Grammy Award-winning heavy metal band Judas Priest. He is nicknamed the "Metal God" as a tribute to his influence on metal, and after the Judas Priest song of the same name from 1980's British Steel. He is considered one of the most consistently powerful singers in rock, possessing a wide vocal range, and is particularly known for his high-pitched, operatic, soaring screams. In addition to his work with Judas Priest, he has been involved with several side projects, including Fight, 2wo and Halford. He is credited as the first openly gay heavy metal star, having come out in 1998. Source:Wikipedia.org