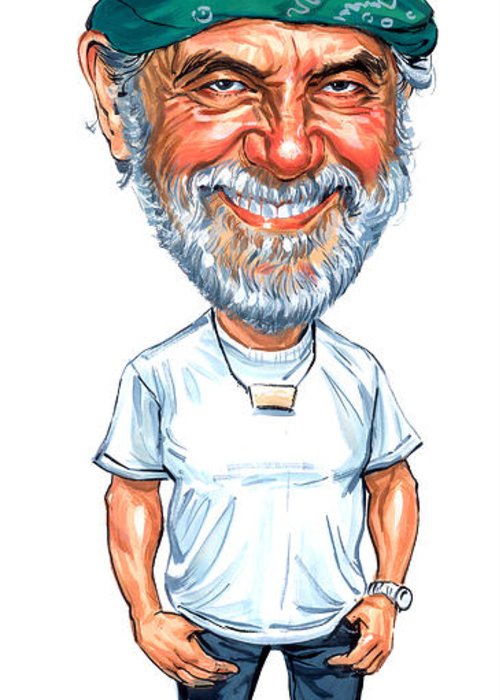 Thomas B. Kin Tommy Chong (born May 24, 1938) is a Canadian comedian, actor, writer, director, activist, and musician. He is well known for his... more

💖💖💖“An art is a poem without words”💖💖💖 Congratulations on your recent sale of this amazing Work!💖💖💖

Beautifully done!. You inspire me. I would love, if You could let me know what you think about my work. ;-)

Thomas B. Kin "Tommy" Chong (born May 24, 1938) is a Canadian comedian, actor, writer, director, activist, and musician. He is well known for his marijuana-themed Cheech & Chong comedy albums and movies with Cheech Marin, as well as playing the character Leo on Fox's That '70s Show. He became a naturalized United States citizen in the late 1980s. Source: Wikipedia.org