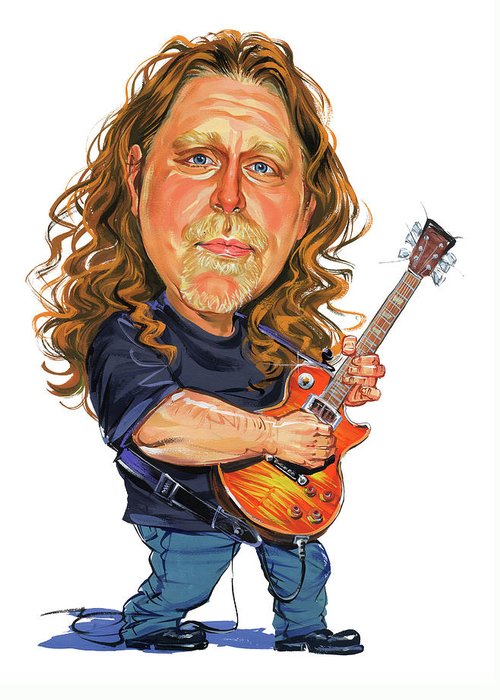 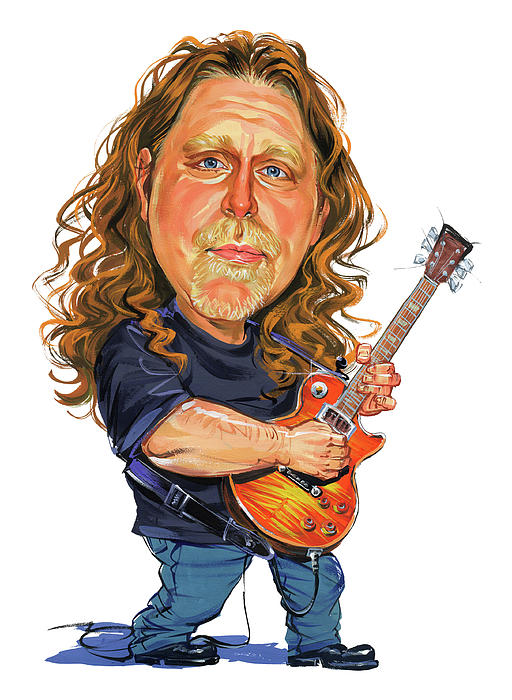 Warren Haynes (born April 6, 1960) is an American rock and blues guitarist, vocalist and songwriter. Haynes is best known for his work as long time... more

Congratulations on your recent sale!

Congrats on your sale!

Warren Haynes (born April 6, 1960) is an American rock and blues guitarist, vocalist and songwriter. Haynes is best known for his work as long time guitarist with The Allman Brothers Band and as founding member of the jam band Gov't Mule. Early in his career he was a guitarist for David Allan Coe and The Dickey Betts Band. Haynes also is known for his associations with the remaining members of The Grateful Dead, including touring with Phil Lesh and Friends and The Dead. In addition, Haynes founded and manages Evil Teen Records. Source: Wikipedia.org