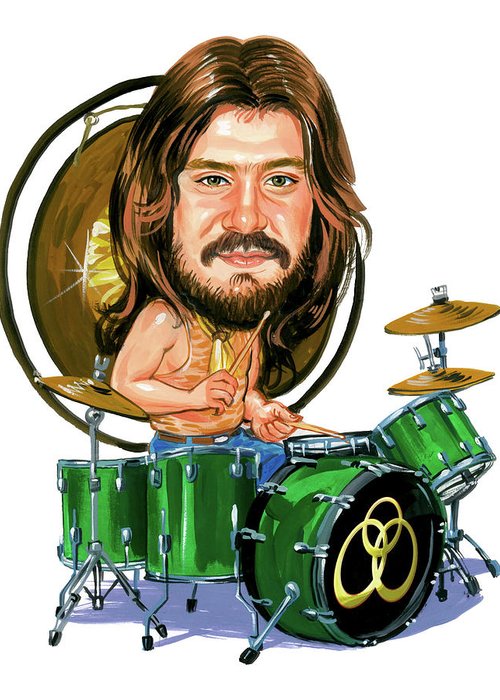 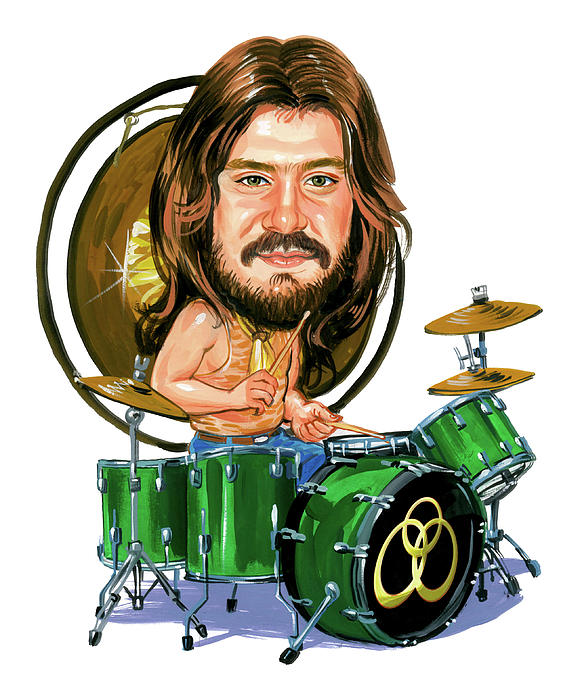 Wonderful painting! Congratulations on your sale!

Art provides an opportunity for kaleidoscopic thinking. Each time we shift the lens of our perceptions, we gain new perspectives — and new opportunities for innovation. CONGRATULATIONS ON YOUR RECENT SALE OF AN WONDERFUL WORK!

Congratulations on your new sale

Bless you for keeping him alive!

John Henry Bonham (31 May 1948 - 25 September 1980) was an English musician and songwriter, best known as the drummer of Led Zeppelin. Bonham was esteemed for his speed, power, fast right foot, distinctive sound, and "feel" for the groove. He is widely considered to be one of the greatest drummers in the history of rock music by many drummers, other musicians, and commentators in the industry. Over 30 years after his death, Bonham continues to garner awards and praise, including a Rolling Stone readers' pick in 2011 placing him in first place of the magazine's "best drummers of all time". Source: Wikipedia.org